The Viennese cityscape is characterized by wellknown buildings such as the Heroes’ Monument of the Red Army at Schwarzenbergplatz, at that time called Stalin Square or the Russian Orthodox Cathedral St. Nicholas with its colorful domes.

Also Prince Rasumovsky built in 1806 a palace named after him in Viennas 3rd district.

The name of the street “Gallitzinbergstraße” reminds to the castle of Prince Gallitzin at the todays Wilheminenberg. Even the Schwarzenberg Park established end of the 17th century in Vienna-Neuwaldegg is due to the St. Petersburg-born native Count Franz Moritz von Lacy.

In the same period Vienna received prominent visitors from the Russian Empire by csar Peter I. the Great. Csar Alexsander I stayed in 1814 on the occasion of the Congress of Vienna for several months in Vienna.

Le0 Bronstein, alias Leon Trotzki played cards in the famous Cafe Central in 1907. In 1913 he met in Vienna for the first time Joseph Stalin, that lived under the pseudonym Stavros Papadopoulos for a few weeks at a Russian aristocratic family in Vienna. 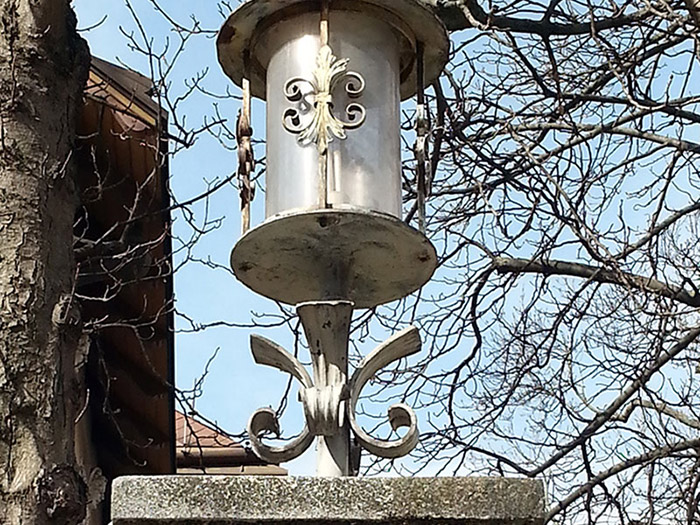 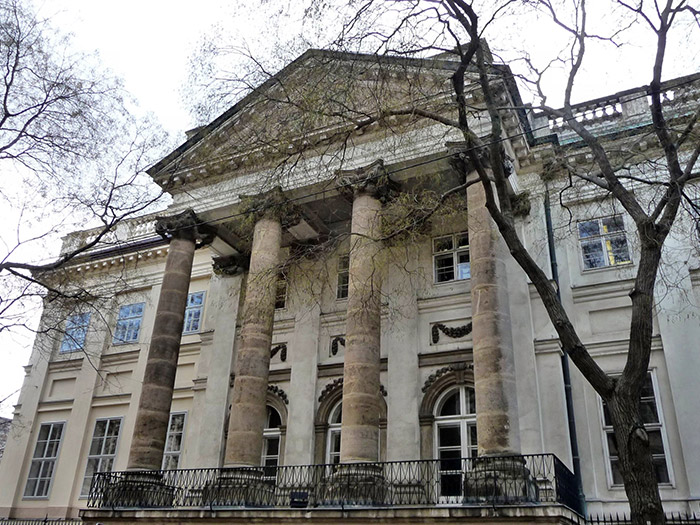 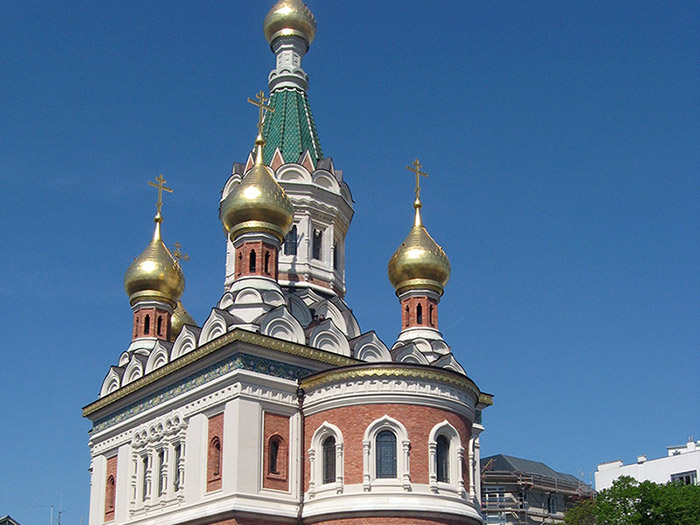 Russian Orthodox Church in the 3rd district of Vienna 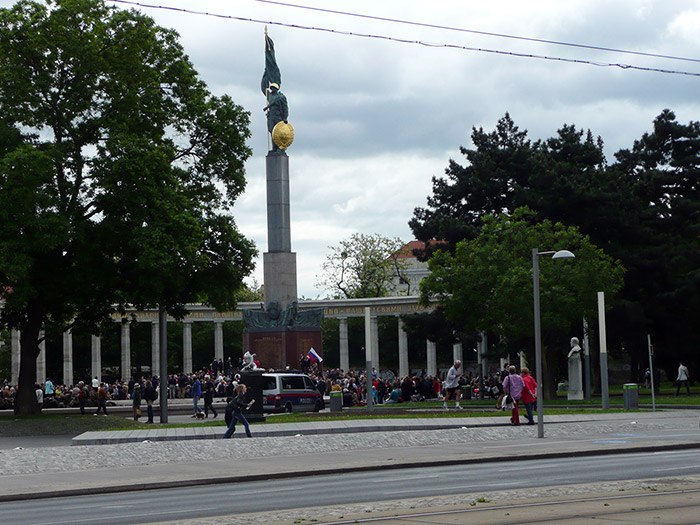 Monument of the Red Army at Schwarzenbergplatz