The Water Palace of the Emperor – the Franzensburg

The Water Palace of the Emperor

The water palace at Laxenburg, built in the style of a medieval fortress, radiates a particular myth in its surrounding English palace gardens. The buildings were built between 1801 and 1836, as a museum and private treasury for Franz I, the first Austrian Emperor. The opulent and costly furnishing of the rooms with stained glass, paintings, furniture and furnishings reflect the history and glory of the Habsburg dynasty.

Emperor Franz I, son of Leopold II and grandson of the famous Emperor couple Franz Stephan I of Lothringen and Maria Theresa, was as Franz II, the last Emperor of the Holy Roman Empire’s German nation. He abdicated in 1806. The Austrian Imperial house was already called out as an antipole to the French Empire in 1804.

Visitors are given a special impression of the the history and personality of the house of Habsburg in the Habsburg and Lothringen halls of the Franzburg.

The fortress and the vast area of the Palace park at Laxenburg in the south of Vienna are a popular excursion destination for relaxation. The Emperor Franz Josef I and his spouse Elisabeth, “Sissy”, spent their honeymoon there in 1858. Crown Prince Rudolph and his sister Gisela were born in the Palace of Laxenburg. 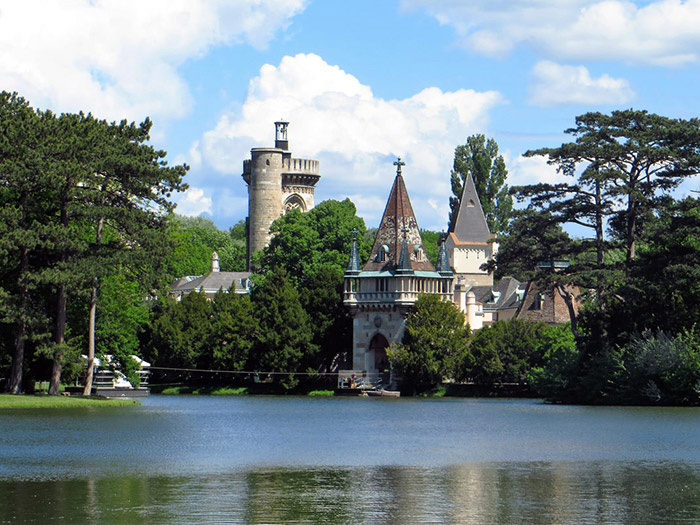 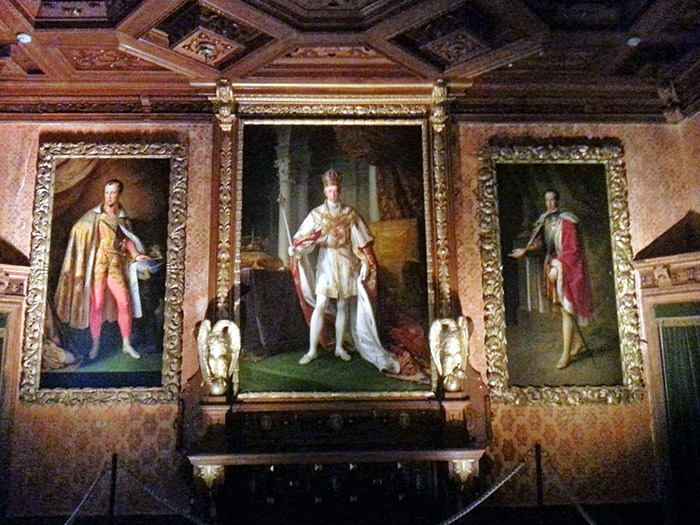 In the Lothringen Hall. Kaiser Franz, left his son and later Emperor Ferdinand I, right his brother Archduke Franz Karl the father of Emperor Franz Joseph I. 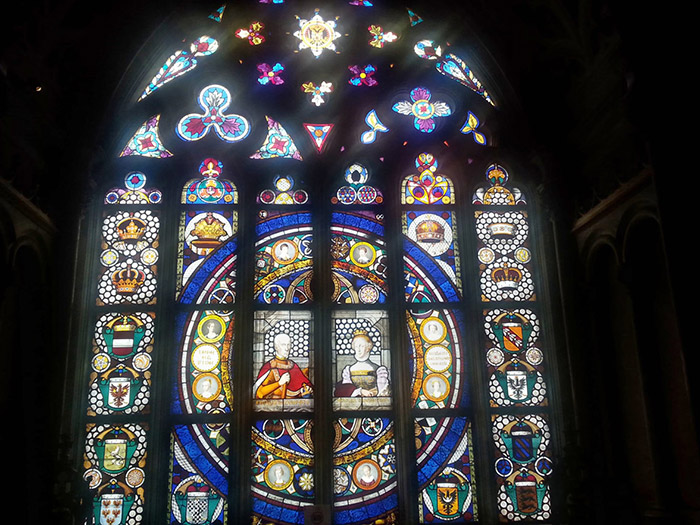 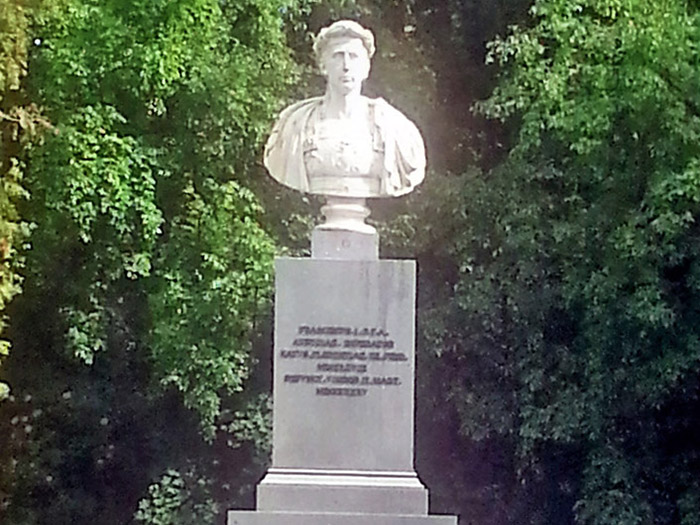 Monument to Emperor Francis I in Laxenburg-garden roman style 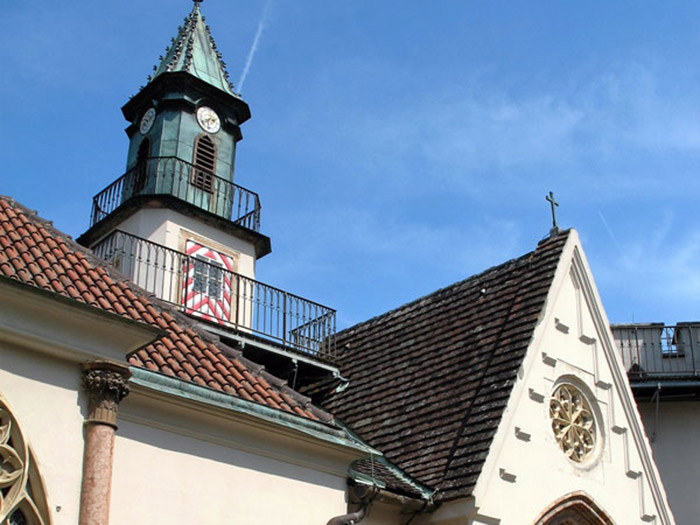