The Central Cemetery In Vienna

The Central Cemetery in Vienna

From the honorary graves of the City of Vienna, to the Grave of the Unknown Soldier, this significant Central Cemetery of Vienna mirrors the cultural and historical development of the city. The Central Cemetery of Vienna, the largest Cemetery in Europe, was constructed in 1871. The city on its way to becoming a metropolis was growing and needed more space for the deceased. The cemetery was enlarged many times. Today there are 330,000 graves over an area of 2.5 million square metres. Viennese of all religions and cultures have been laid to rest here.

Certainly the most obvious centrepiece of this parkland scenery and place of recuperation and reflection, is the striking Dom structure of St. Karl Borromäus, the church of the cemetery. This church was built by Max Hegele, a pupil of the brilliant architect Otto Wagner, in 1911, and is together with the Church at Steinhof  one of the most significant Jugendstil buildings. The church has the nickname “the Dr.-Karl-Lueger-Memorial Church”, after the Mayor of Vienna who passed away in 1910 and was buried in the lower church.

The honorary graves and places of rest of many of the soldiers of the Soviet army are situated south east of this church. 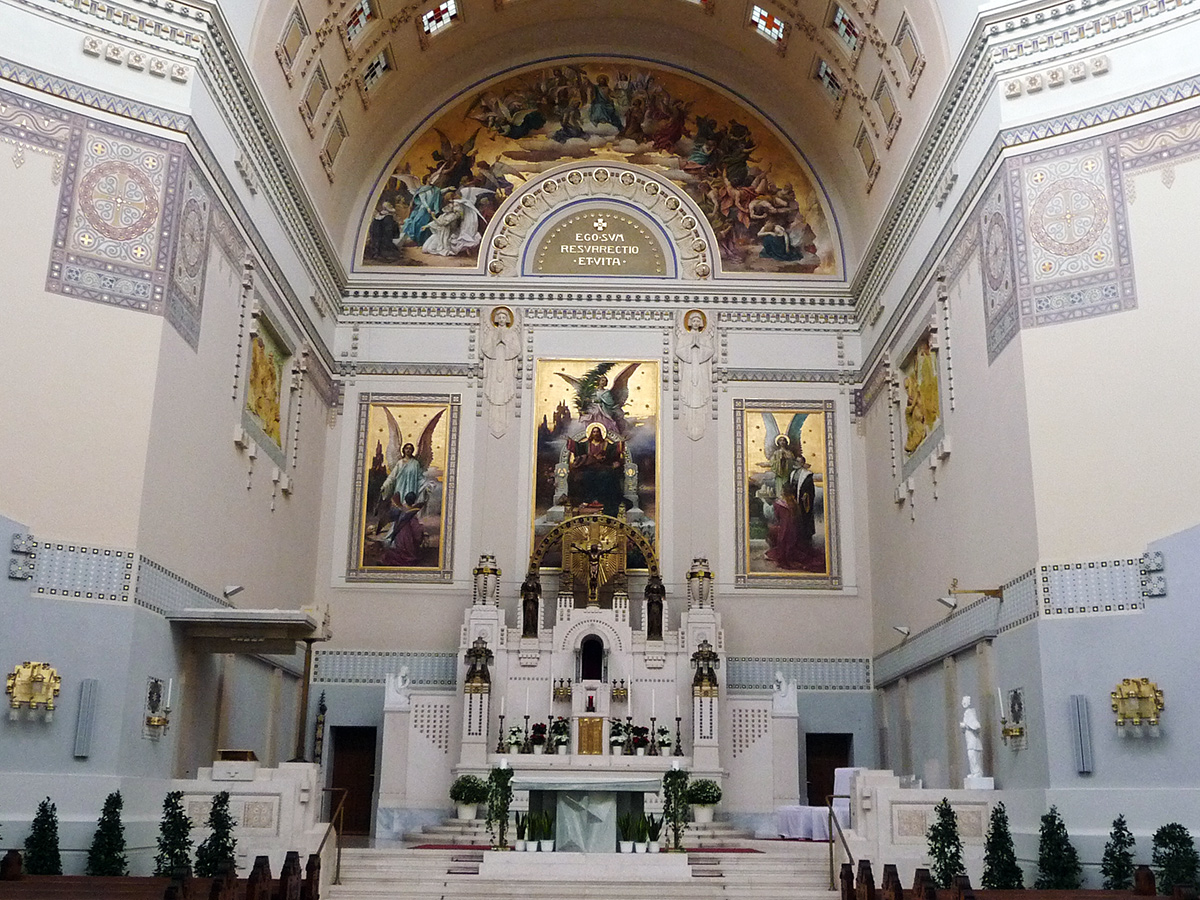 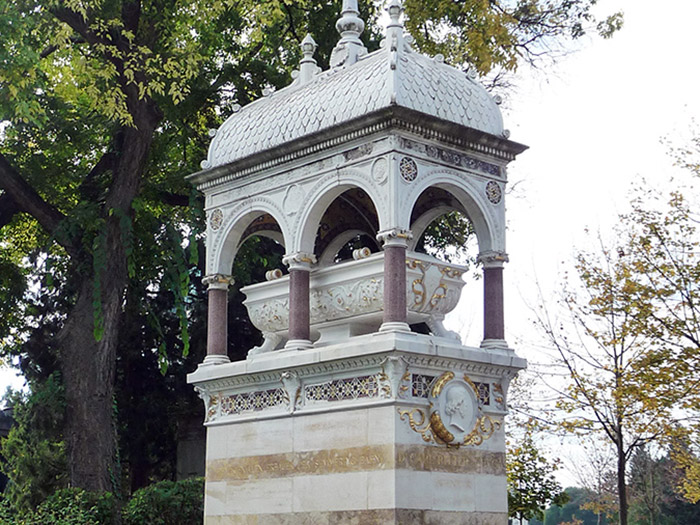 Honorary grave for Carl Ritter von Ghega, the builder of the Semmering Railway 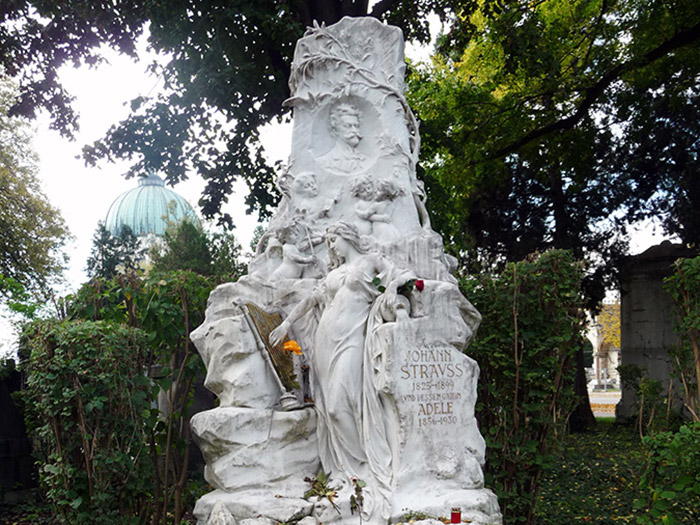 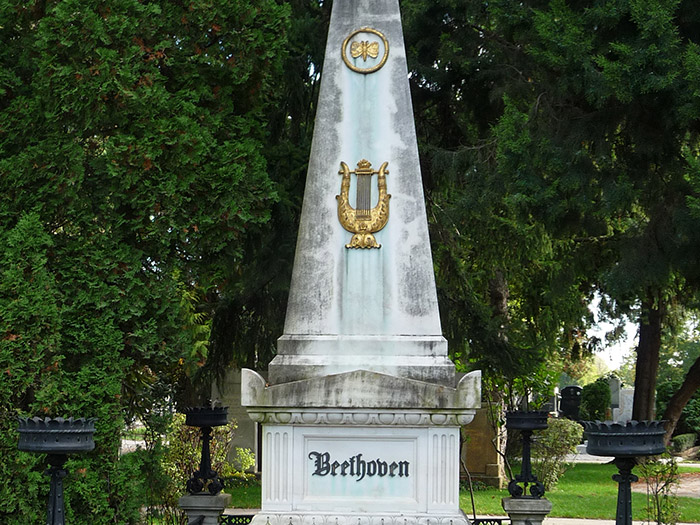 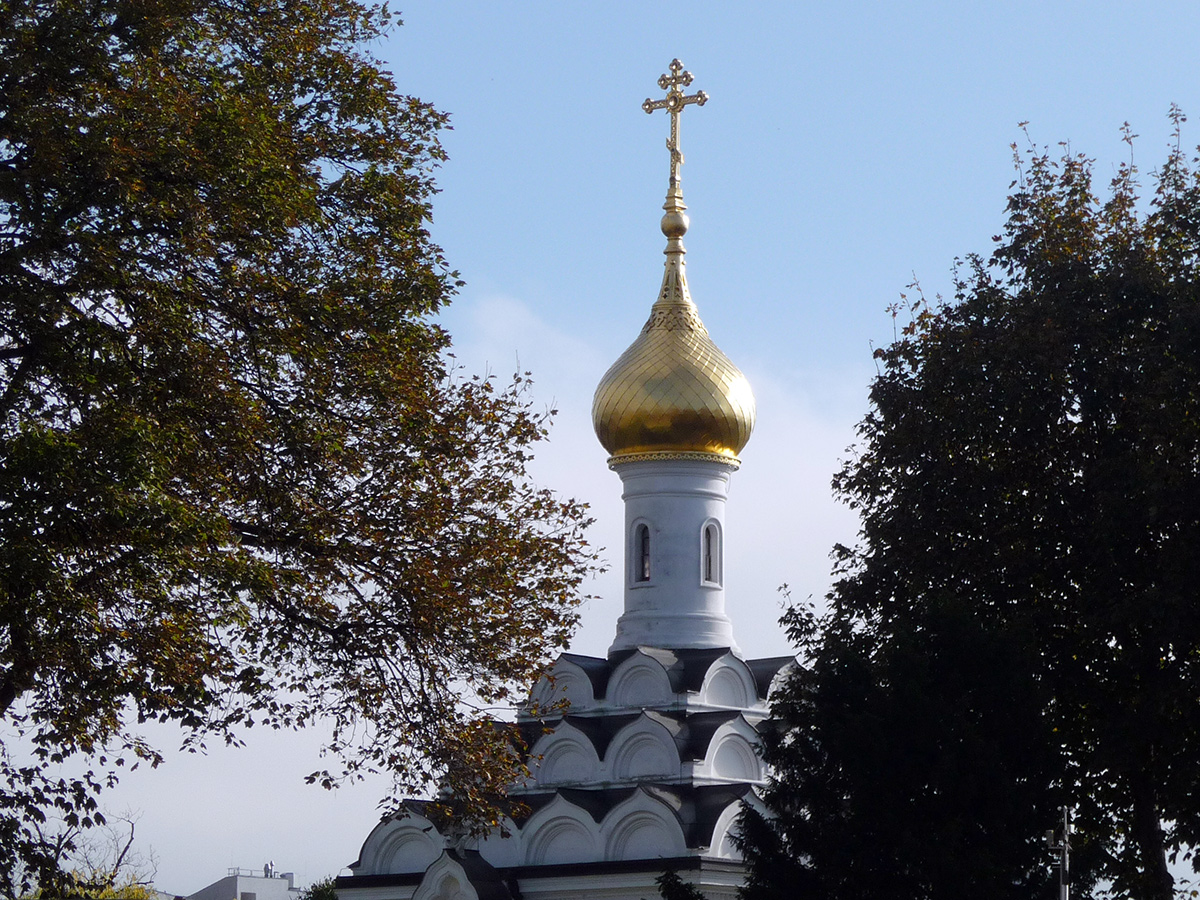 Orthodox chapel at the Central Cemetery 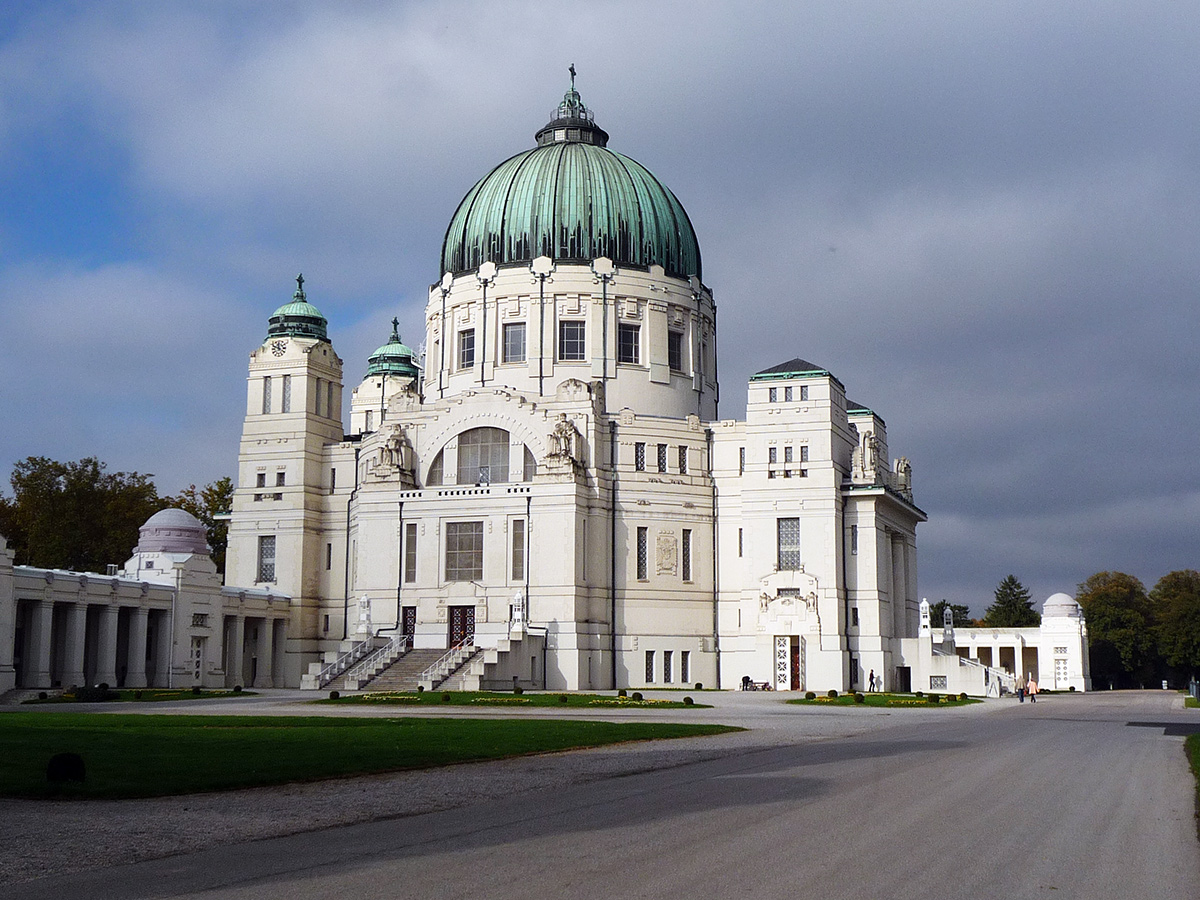 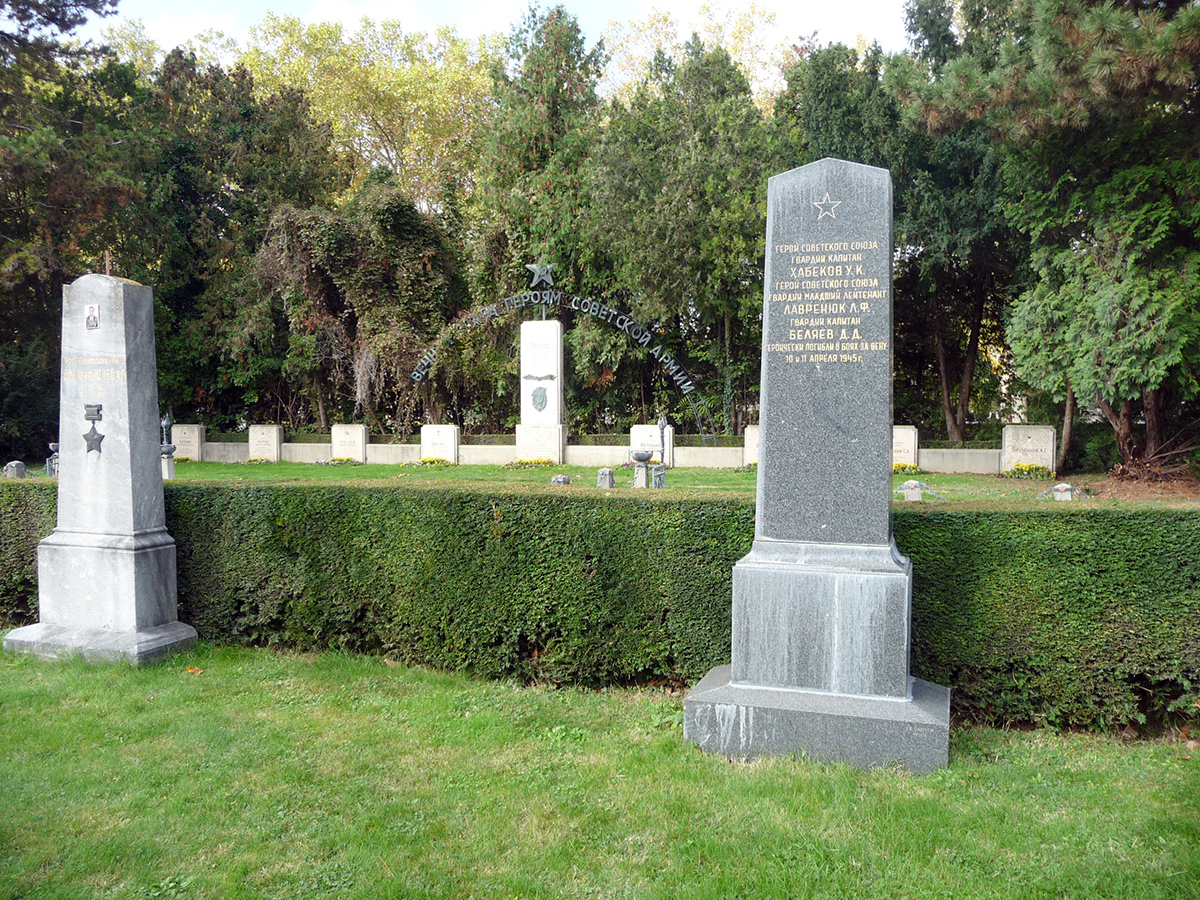