Was Mozart an Austrian?

Was Mozart an Austrian?

Jubilee year in Salzburg – part of Austria for 200 years

Mozart is generally considered to be an Austrian. To be exact, Mozart was born on 27 January 1756, in the independent Archbishopric of Salzburg, which today is part of Austria. He died on 5 December 1791 in Vienna.

Salzburg became part of the Habsburg Empire of Austria in1816. Salzburg had been an independent state for over 1000 years during the Holy Roman Empire. The Prince Archbishop had not only had the church power, but also the secular power in the country, which through its salt deposits made it one of the richest regions of Europe.

The turmoil of the Napoleonic wars led to the resolution of the Archbishopric of Salzburg in which the rulers changed frequently. Salzburg was taken over by Austrians, then the French and finally by the Bavarians. At the Vienna congress, the ownership or affiliation was ultimately established. On 1 May 1816 at the old residence in Salzburg, the Bavarian coat of arms was exchanged for the Austrian double eagle.
The jubilee year 2016 will be celebrated festively, with the provincial exhibition “Bishop – Emperor – anyone”. 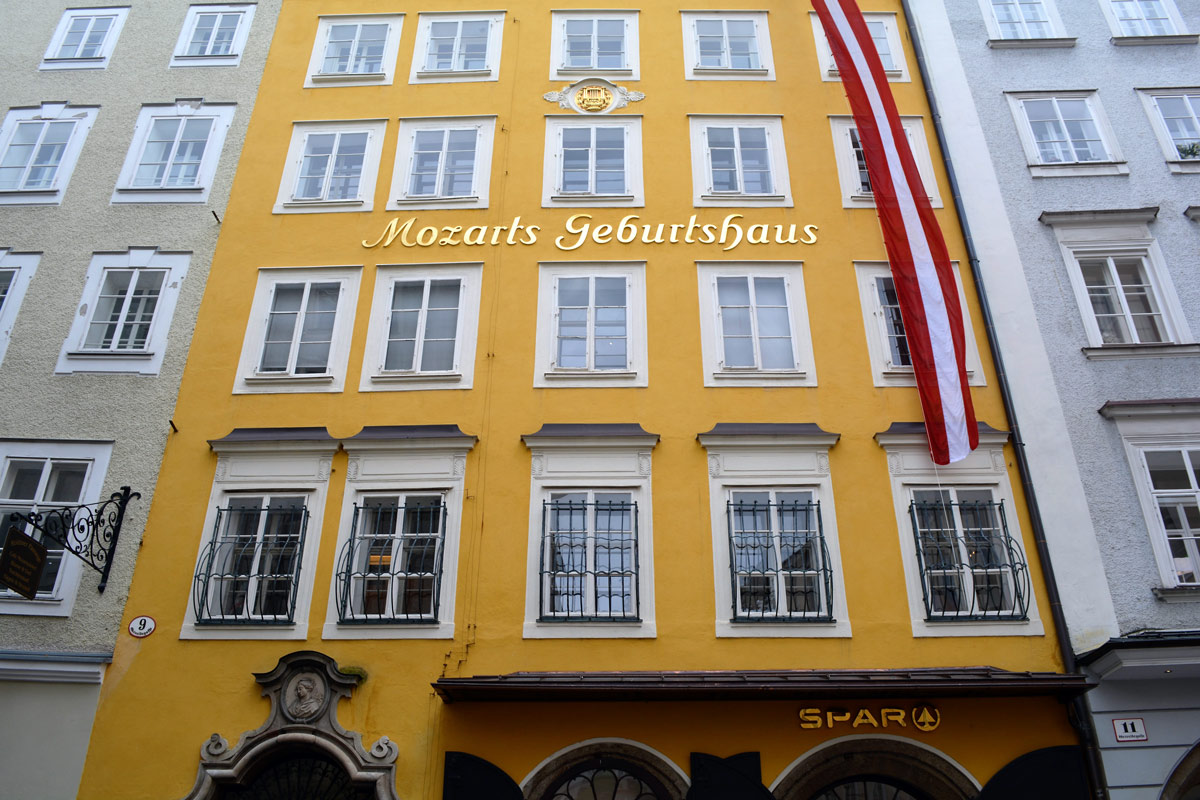 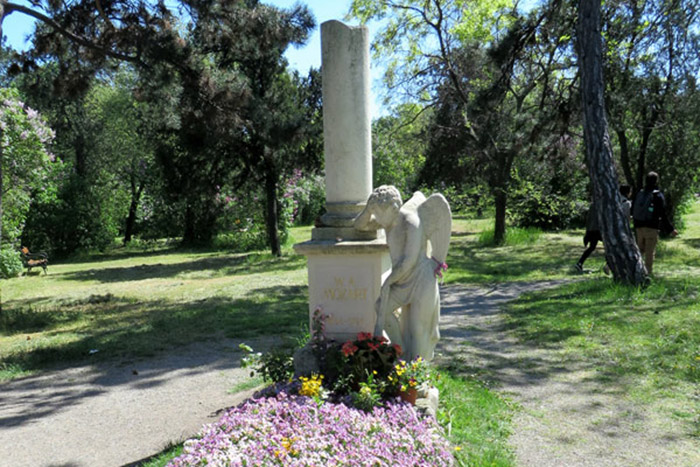 St. Marx Cemetery Vienna. At this point, Mozart was buried with three other deceased. 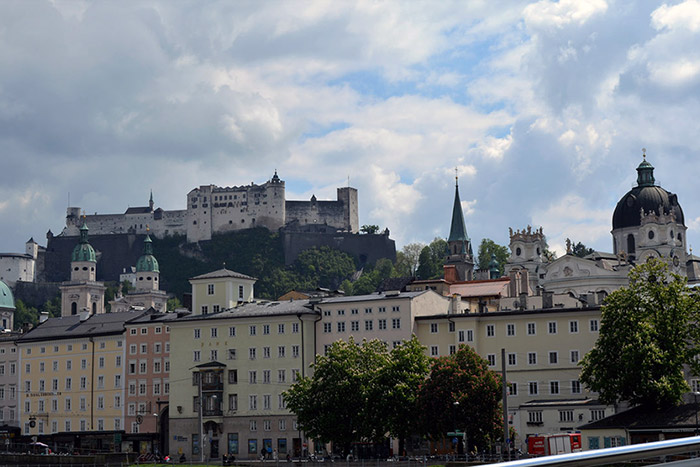 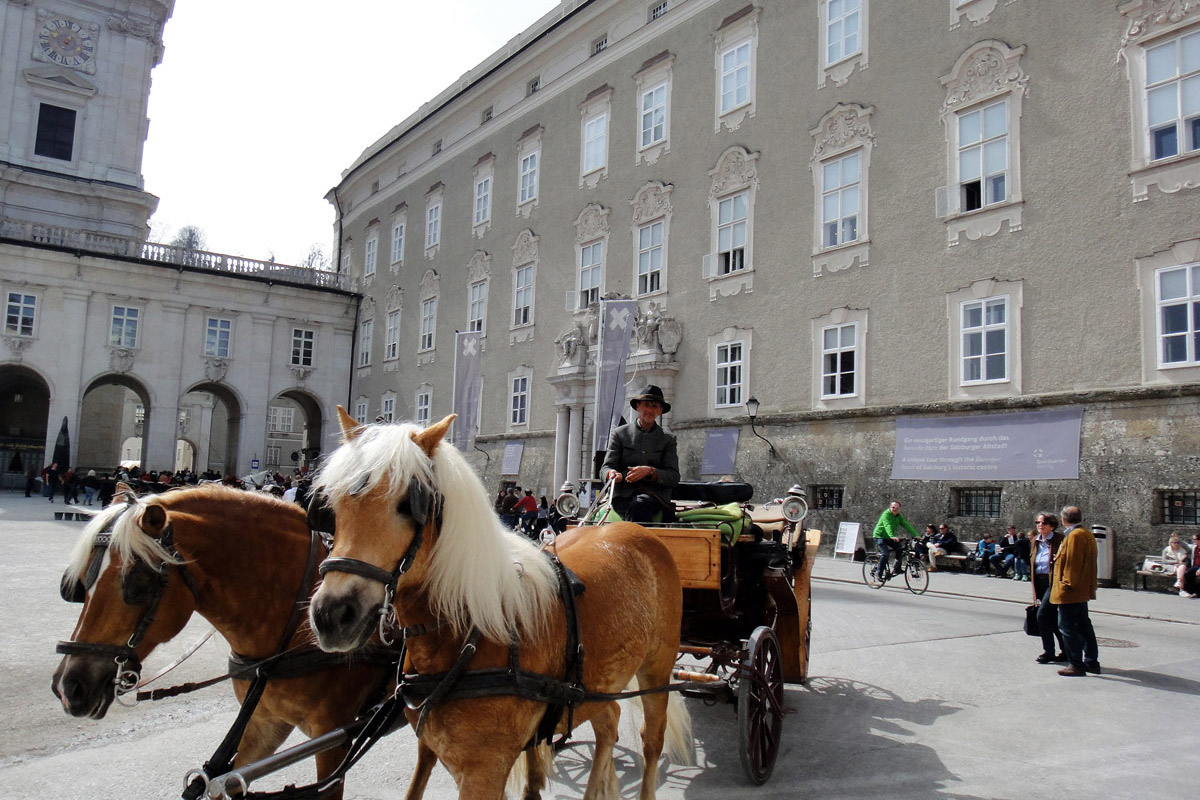